What is a Hyperscale Data Center? And What are The Advantages? 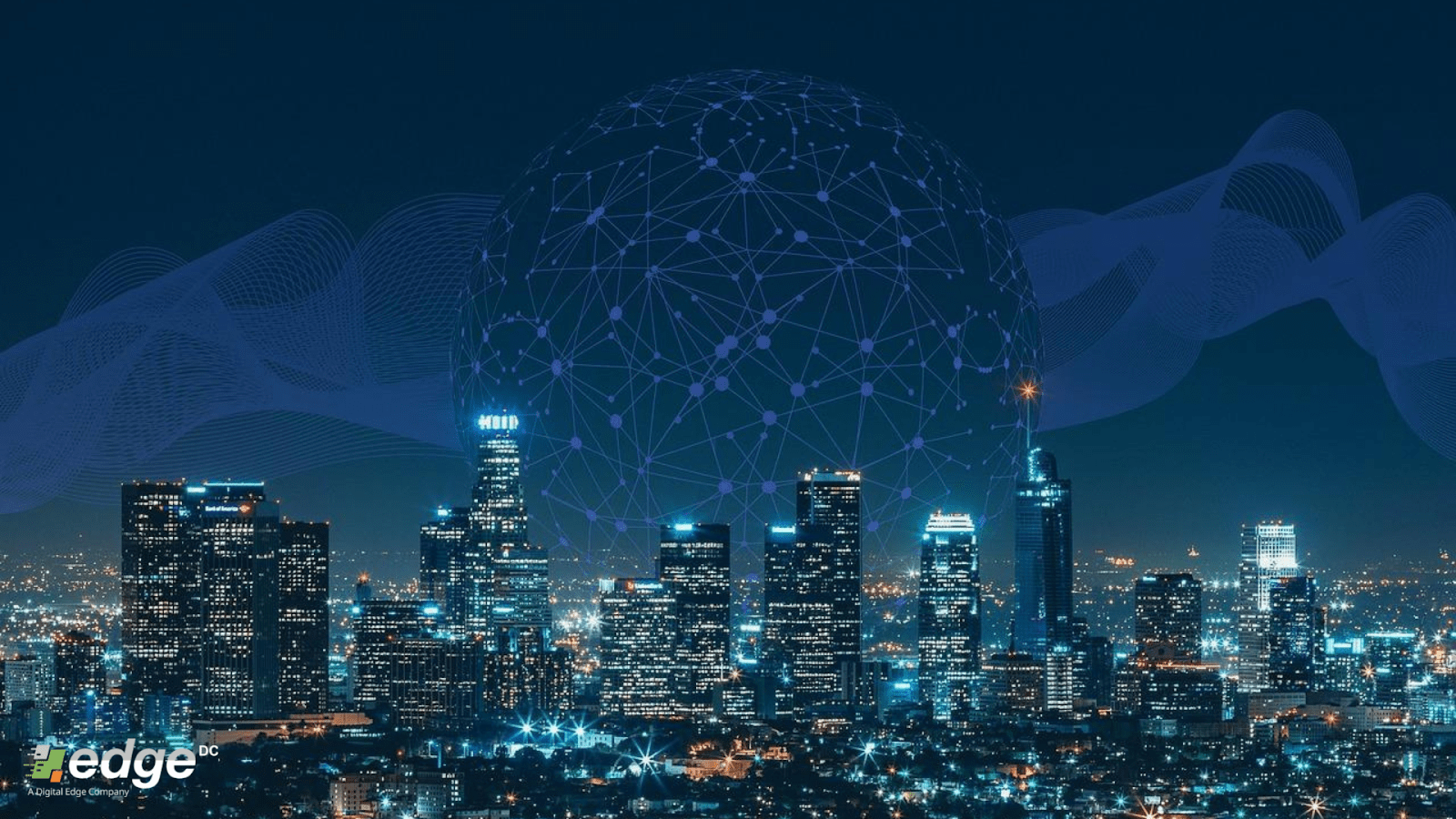 A hyperscale data center is a facility that has the ability to accommodate significantly increasing computing IT loads while still being able to maintain its performance.

Generally speaking, the hyperscale data center should have an area of at least 10,000 square feet and be able to accommodate 5,000 servers.

Another difference that we can find in the hyperscale data center is the greater power consumption and connectivity infrastructure to support faster network connectivity.

Through the discussion above, we have a general idea of what a hyperscale data center is. Furthermore, what are the advantages of this type of data center that attracts large corporations such as Google?

Most data centers can work reliably, but they still have certain limitations; if the computing IT load exceeds that, the server may potentially experience downtime. This type of data center is suitable for handling predictable computing loads.

However, companies with heavy dependencies on the digital ecosystem often get sudden surge of unpredictable users and workload. This is one of the reliability advantages of the hyperscale data center.

Its ability to scale up servers flexibly makes hyperscale data centers able to handle heavier computational loads with stable performance so that companies do not experience any downtime.

Previously, we also mentioned briefly that the difference between hyperscale and non-hyperscale data centers also lies in their power consumption.

According to data from datacentremagazine.com, the Data Center Enterprise service reports that their power usage effectiveness (PUE) is between 1.67 and 1.8 PUE. Meanwhile, Google’s Hyperscale Data Center reports a PUE of 1.1, where PUE 1.0 is the most perfect level of efficiency.

Hyperscale Data Centers generally adopt cutting-edge technology and greater automation that enable operations to be performed automatically. This means that in terms of day-to-day operations, hyperscale data centers do not require a lot of human resources to maintain the facility and are less prone to human errors while still providing high level service by leveraging more technology and automation.

PrevPreviousWhat is a Colocation Data Center? Complete with Pros and Cons
NextUnderstanding the Importance of Latency and How to Optimize ItNext