What is an Internet Exchange Point? What are the Advantages? 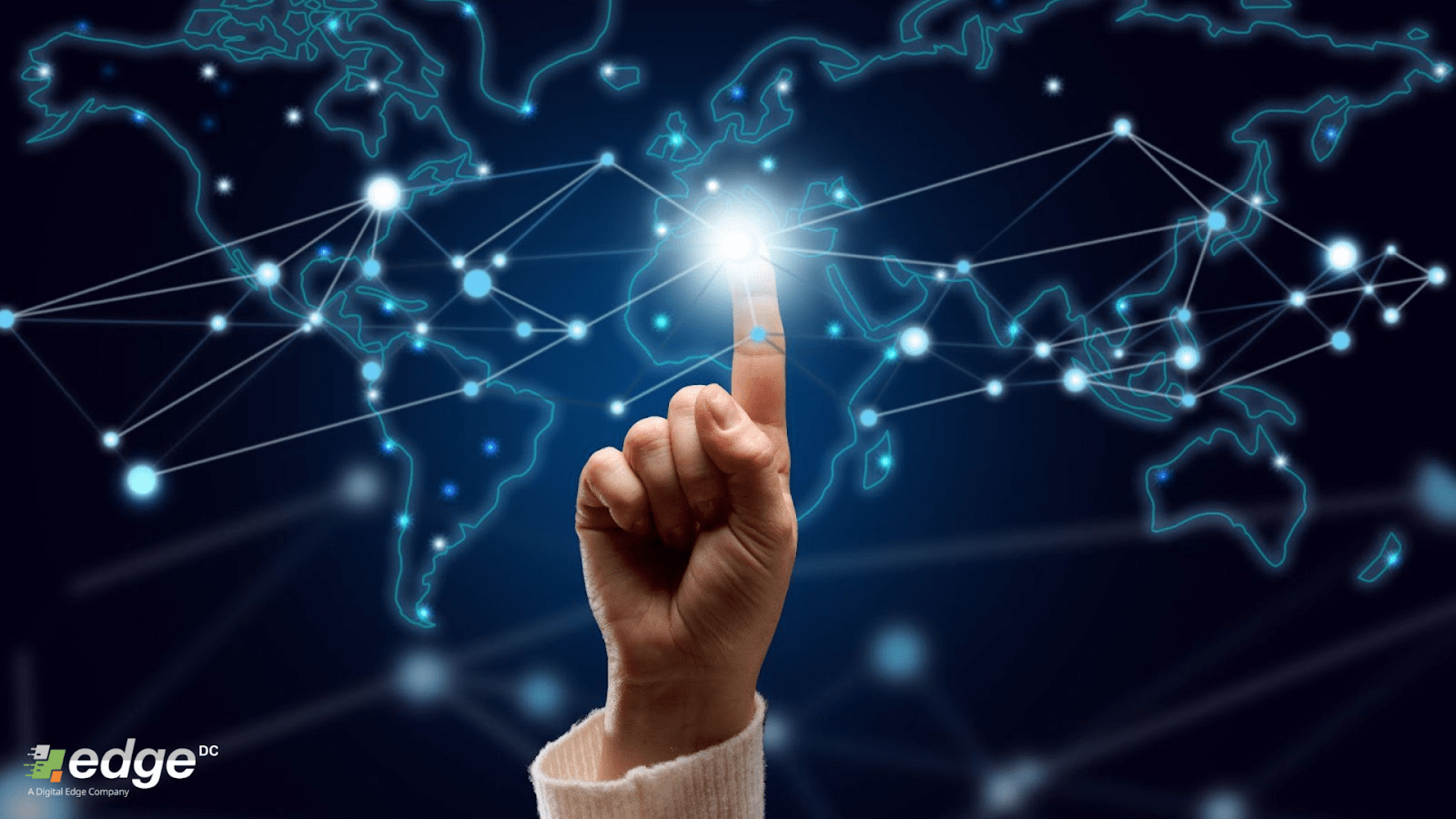 When we talk about the data center, we will talk about many things, not only about server computers, power sources, and the internet but also about the Internet Exchange Point, which is often abbreviated as IXP.

The role of the Internet Exchange Point itself is very fundamental; with an IXP, the server computer will have an efficient data exchange path, which not only affects latency but also operational costs.

We will explain further about the benefits of an Internet exchange point in the data center, but before that, do you already know the definition of an exchange point itself?

An Internet exchange point is an infrastructure in physical form that allows Internet Service Providers (ISP) and CDN (Content Delivery Network) companies to exchange traffic locally by utilizing the networks infrastructure they have.

The goal is to get the shortest route when sending local data or traffic so that the data quickly reaches its destination.

The first Internet Exchange in Indonesia was established in 1997, and before this, when we wanted to send an e-mail or send data to co-workers who were only a building apart, this traffic or data would go through overseas networks first, and when it arrived abroad, the data would be sent back to Indonesia, which is the location of the recipient.

This infrastructure is indeed very complex, but usually, an IXP consists of servers, routers, and several or even one network switch as a traffic lane between its members. In order to work optimally, IXP is usually placed at several points, which allows local traffic to exchange efficiently.

Benefits of an Internet Exchange Point

From the discussion above, maybe you have gotten a little idea about the benefits of an Internet exchange point, one of which is that data can be sent more quickly. But if we examine further—actually, not only that—as explained below.

With IXP, sending local data to arrive at the destination will certainly be much faster as each member can now exchange traffic locally. This will result in a much lower latency for data transmission, so that the user experience can be enhanced.

By finding the best route, the server workload will naturally be reduced, and this will result in much more sustainable data access. The existence of locally connected networks will ultimately improve the access quality, both for local content producers and consumers.

The larger the traffic required for data transmission, the higher bandwidth will be required. And the bandwidth required is directly proportional to the cost. Indirectly, an Internet Exchange Point will help us reduce the cost required for internet connection. From the ISP company side, IXP also makes infrastructure maintenance costs much more affordable.

That is the definition of Exchange Point and its benefits, where the benefits of IXP are not only advantageous for data center managers but also for its end users, who will get benefits in the form of faster data transmission.