Understanding the Importance of Latency and How to Optimize It 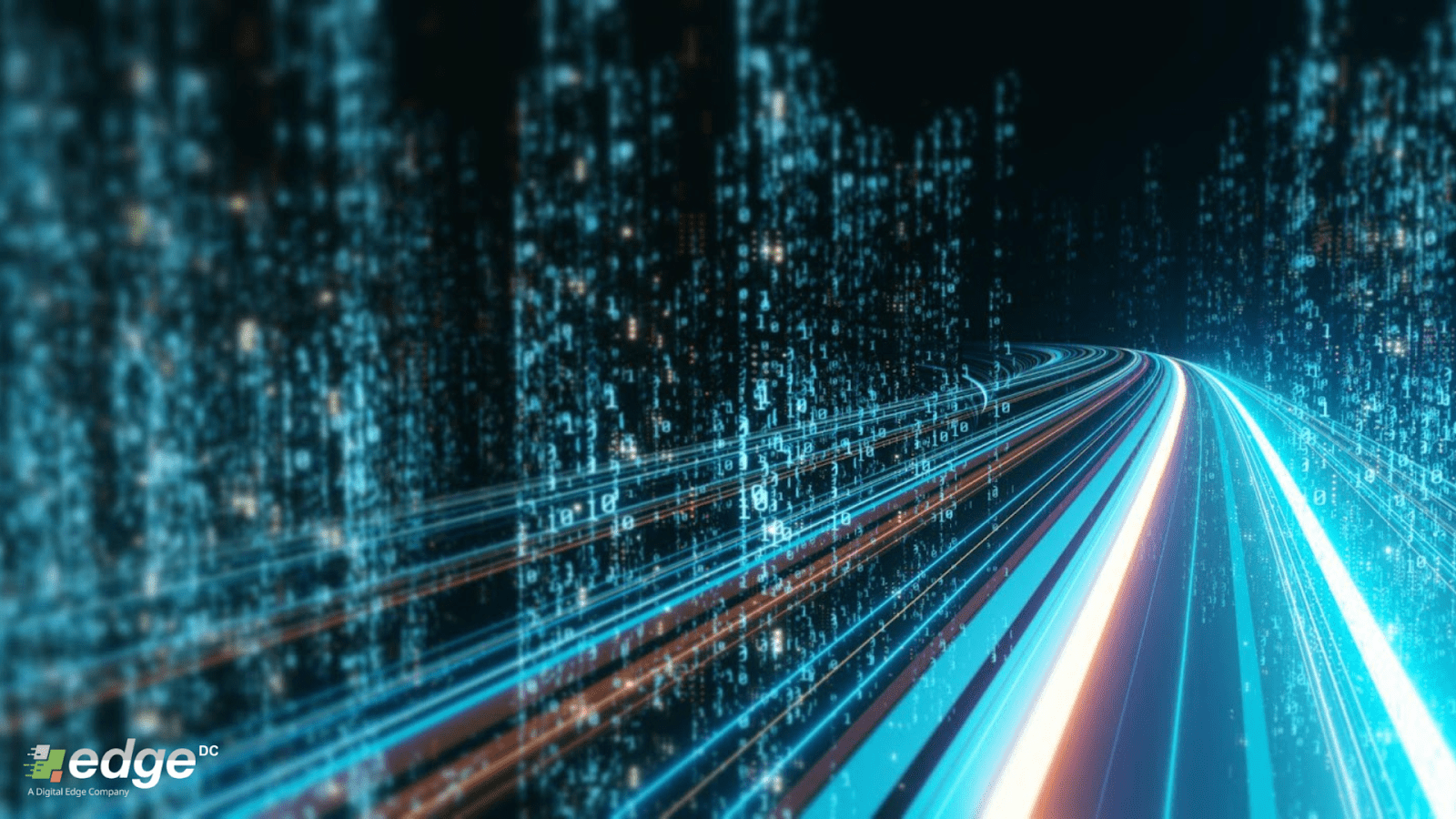 There are some data center service providers that claim that they offer low latency connectivity services. Some people who are not aware of this terminology certainly don’t know whether it’s just a mere claim or whether it really is.

To be able to understand more about this, as a first step, you can look up the meaning of “network latency”. In this article, we will discuss the definition and the impact of latency and how to optimize it.

Definition of Latency in the Network

Latency is the amount of time required to send data across a network or computer system from the starting point of delivery to the end point. This term does not only exist on the server but also on the internet network.

While the units used are ms (milliseconds).

The lower the latency on the network or server, the better it is because it’s a measure of time delay, you want your latency to be as low as possible. Conversely, the higher the latency of a network, the more likely it is that the speed of data transmission is not optimal.

In the world of servers or data centers, latency itself has a role to play in measuring the delay when sending data, which is sometimes also referred to as delay, lag, or ping rate.

The Impact of ‘Latency’ in the Server

A simple analogy that we can use to see the role of latency is actually not much different when we travel using public transportation. The faster the vehicle takes us to our destination, the more time we can save for other activities.

But the network is not limited to just that; because what is sent here is data, the delay in sending this will affect the UX (user experience) of its users.

For example, when we access video content in an application that uses a server with high latency, video data or other elements in the application will load slowly, which in turn makes users reluctant to use the application  in the future.

Not only that, in the world of SEO (Search Engine Optimization), a website that has high speed access and load tends to have a better position than a website with slow performance.

How to Optimize Latency

Even though you are already using a server with a low latency, it is possible that at the end, applications or data transmission on your network will still be slow. Why is that?

Please note that latency is affected by many factors. There are at least 7 factors that cause latency on a network or server high, such as bad weather, interference by radio frequencies, the type of media or data sent, amount of data sent, inefficient router paths, storage delays, and network configuration errors.

In order to optimize latency, we must first find out the cause and then find a solution to the problem. To solve inefficient router paths, for example, we can use a CDN (Content Delivery Network), which will send data from the point closest to the user.

If you currently need a data center service with the best ecosystem capable of optimizing the speed of sending data to the server, you can use the EDGE DC service. Send an inquiry or contact us using the form below.

PrevPreviousWhat is a Hyperscale Data Center? And What are The Advantages?
NextWhat is an Internet Exchange Point? What are the Advantages?Next